An era of uncertainty unfolded, and simultaneously, in 1969, the nuclear power plant of Doel was being built one kilometer north of the village, which is still in use today. An economic recession in the seventies would put the large scale harbour expansion on hold, although for some inhabitants that news came too little too late, as they had already left and sold their houses, while the town’s decay was slowly starting to show. Even though Doel would later merge with the nearby township Beveren, which pledged to invest in a revaluation of the place, plans for its eventual removal were still being made.
‍
These plans only became apparent in 1995, when the Administratie Waterwegen en Zeewegen (Administration for Waterways and Seaways) stated the construction of a new dock, south of Doel. Discussions arose about the livability of the village, as more inhabitants were getting fed up with the precarious situation in which they were forced to live and left town before the Flemish government would decide in 1998 that Doel was to be removed completely for a second dock and was now a registered industrial area. What followed was a tug and pull political play, where the remaining of Doel became more and more unlikely, while protestors and action committees, like Doel 2020, were working hard to keep the village’s original status as an inhabited area. In 2002 they prevailed as the Raad van State (High Court of Belgium) suspends the verdict of Doel becoming an industrial area. 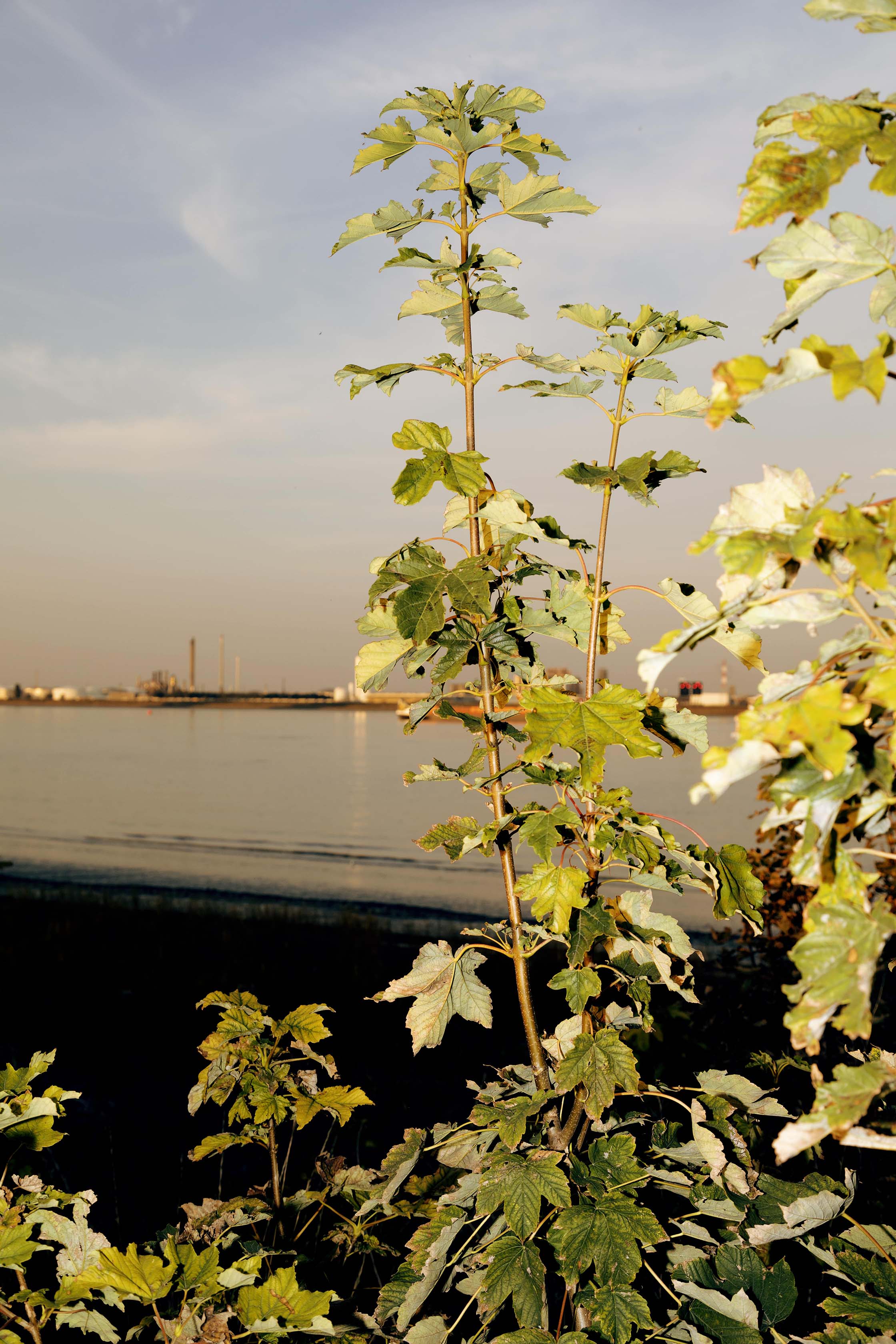 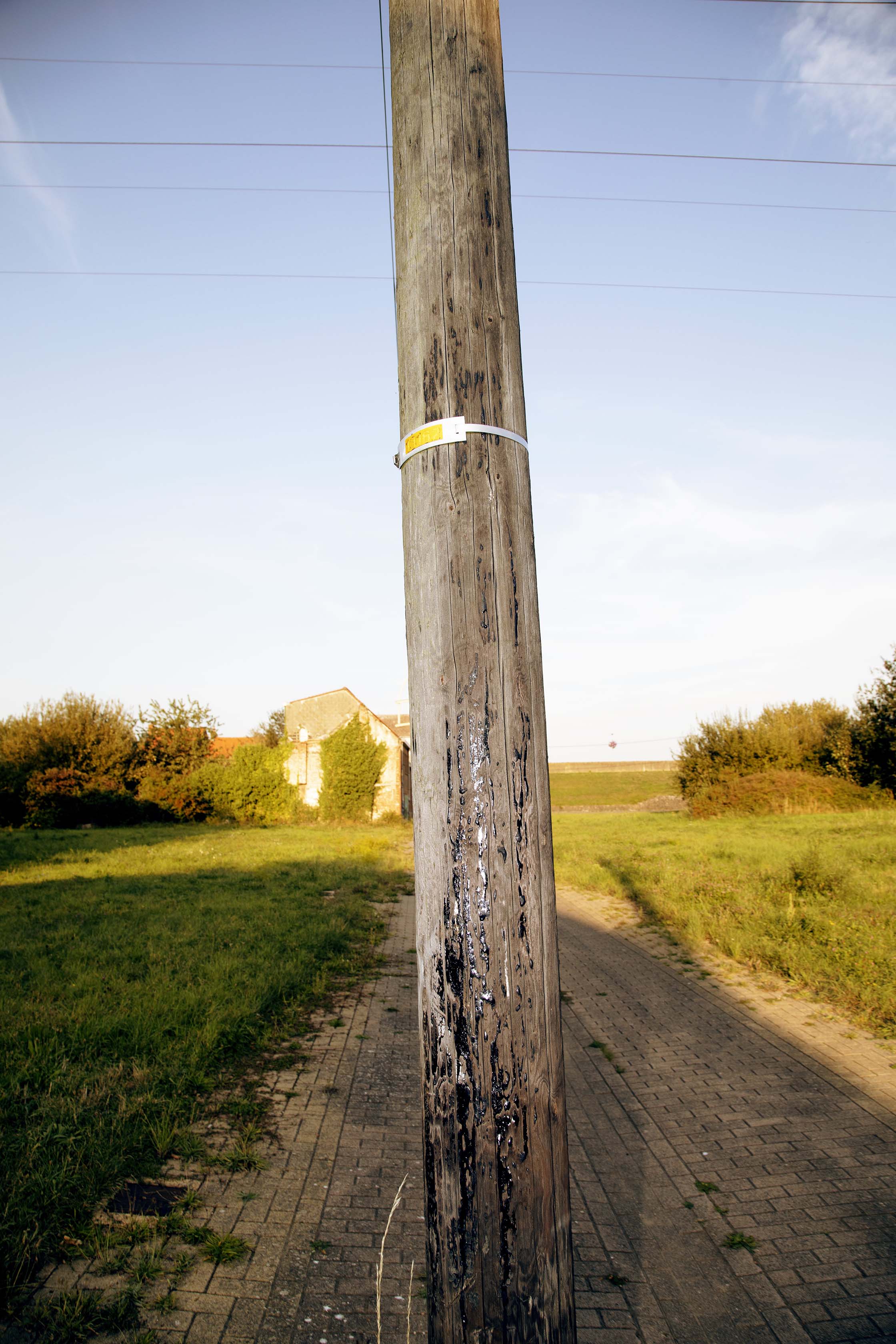 In the meantime, people are still leaving and the Maatschappij Linkerscheldeoever, the company that owns most of the grounds on which the left bank of the harbour of Antwerp resides, starts to tear down some of their acquired houses. They claimed it was for safety reasons and to end a squatting wave that was raging the emptying town in the period 2003-2006. Again, the court rules that Doel should still be considered livable land and forbids any further demolition of houses.
‍
By 2010, the inhabitant count is under 100 and as the fight to keep Doel standing continues, more and more villagers take their leave. The further decay of its structures gives the village a grim appearance and it is now very much known for its ghost-like, eery atmosphere, far and beyond Belgiums borders even.
‍
There came light at the end of the tunnel, owed to the continued fight of local action committees. The Flemish Government finally, in 2018, changed their plans and the harbour expansion would no longer necessitate the deconstruction of the scarred, flustered town. March 2022, it's in black and white. Doel stays after a legal battle that raged for 25 years and the uncertainty finally vanished after 60. What remains is a village with a handful of people who now seek to rebuild and work on attracting new residents in the coming years.

In 2020, and during the following covid years, Doel gained a new appeal and with that large numbers of visitors, as it was an open air space loaded with visual stimuli, one where the layers of history are readable on the facades of the buildings still standing and ever evolving because of weekly additions of new graffiti art. It was then that the idea arose of a festival in its near deserted streets and we have been in contact with local bars, entrepreneurs and inhabitants ever since, as well as working together with the municipality of Beveren to conceptualize a music festival. Considering the history of Doel, we aim to create bridges between all parties and work on a positive image surrounding the town, so we can shed that ghostly veil and celebrate its continued existence. The festival will donate a percentage of its earnings to an appointed non-profit organisation in honour of the rebuilding of Doel, so buying a ticket will directly impact its future. Visitors will also be able to enjoy local products on festival grounds and thus help revitalise the regional economy after a harsh covid period.
‍
Doel’s history not only invokes a call for action, it also extends itself visually in our design. Together with design bureau Vrints-Kolsteren, photographer Stig De Block and artist Benny Van den Meulengracht-Vrancx, we developed a visual identity that reflects the layers which have been added to the village over all these years, from the shiny metal perforated plates covering up the windows and doors of houses, to the washed off graffiti and faded signage. Every image we share gets the same treatment of graphic layers being placed on top, making the original nearly unreadable. It’s important that people understand that Doel lives and through music and design we would like to create awareness about what went down there. Let’s slowly peel some of those layers away and contribute to its flourishing.
‍
Doel has gained mythical status, a village standing still in time, and we would love to invite everyone to engage with us in communal musical discovery in a truly remarkable nostalgia-breathing urban environment. Unite with us in Doel, September 17-18, 2022.
‍
Doel Festival is a collaboration between Paradise City and Klub Dramatik, both known for bringing people together in unlikely places, engulfed in an authentic and intimate experience, all the while hosting the best artists in contemporary electronic music on their stages. 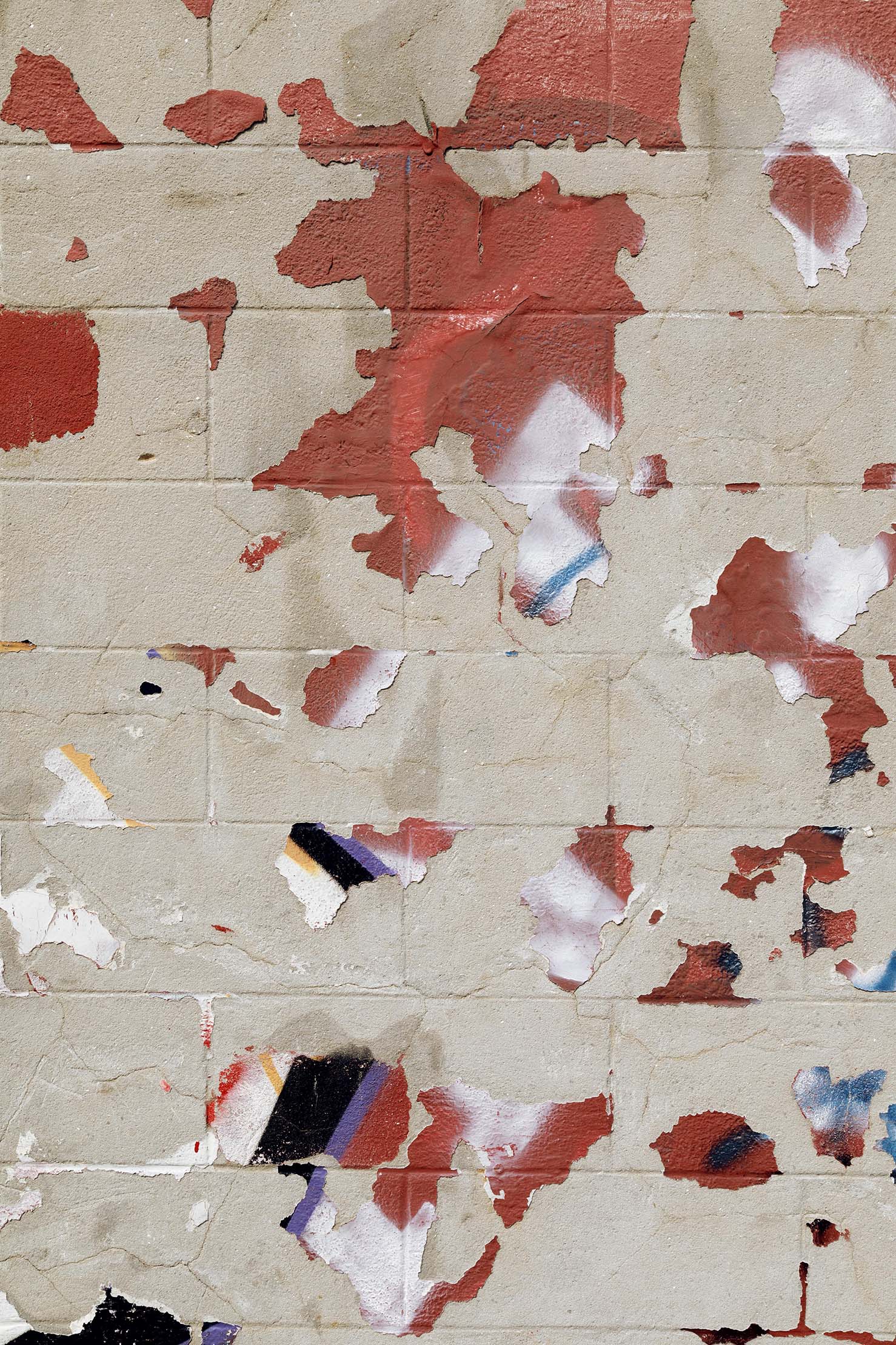 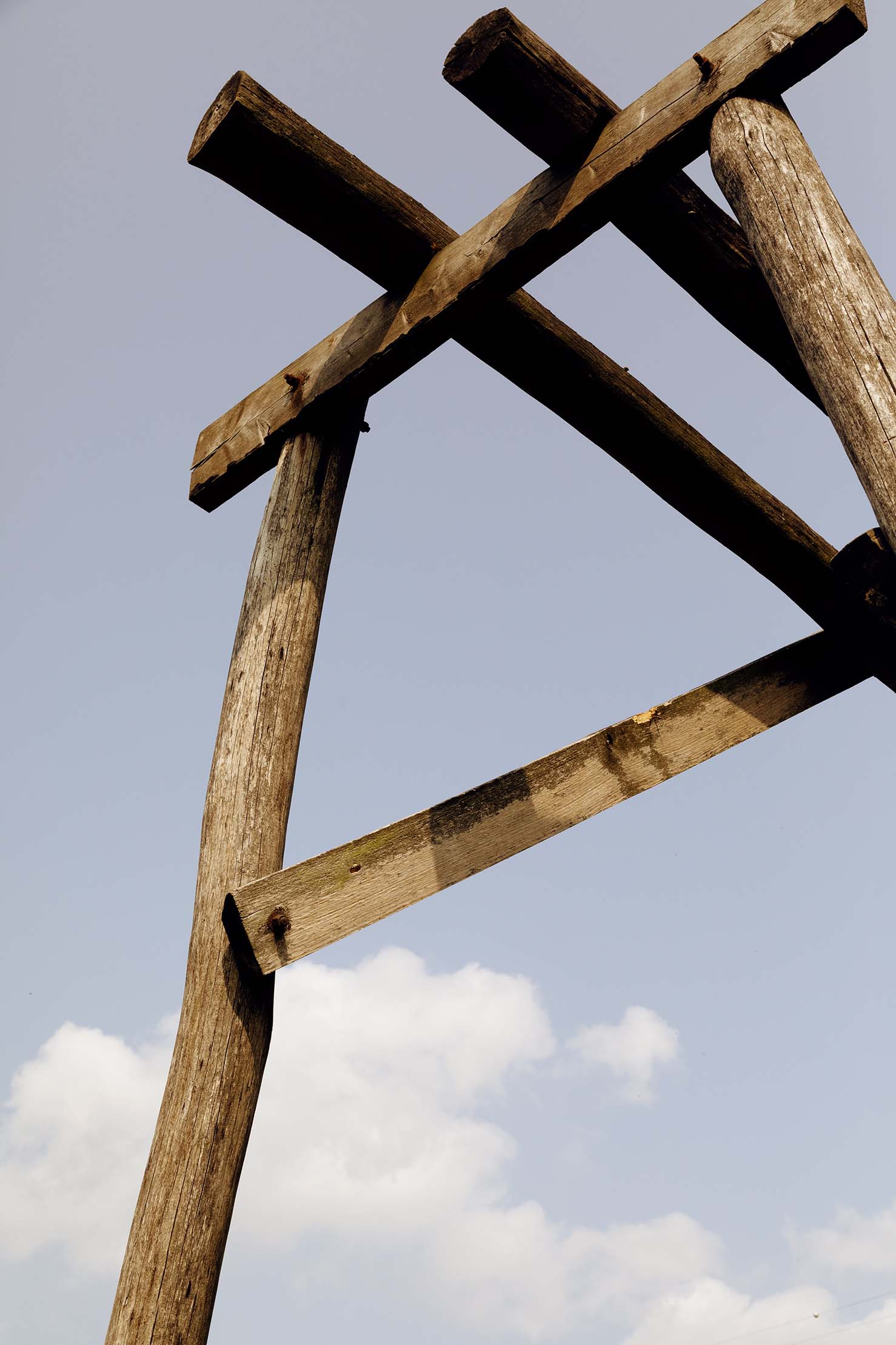 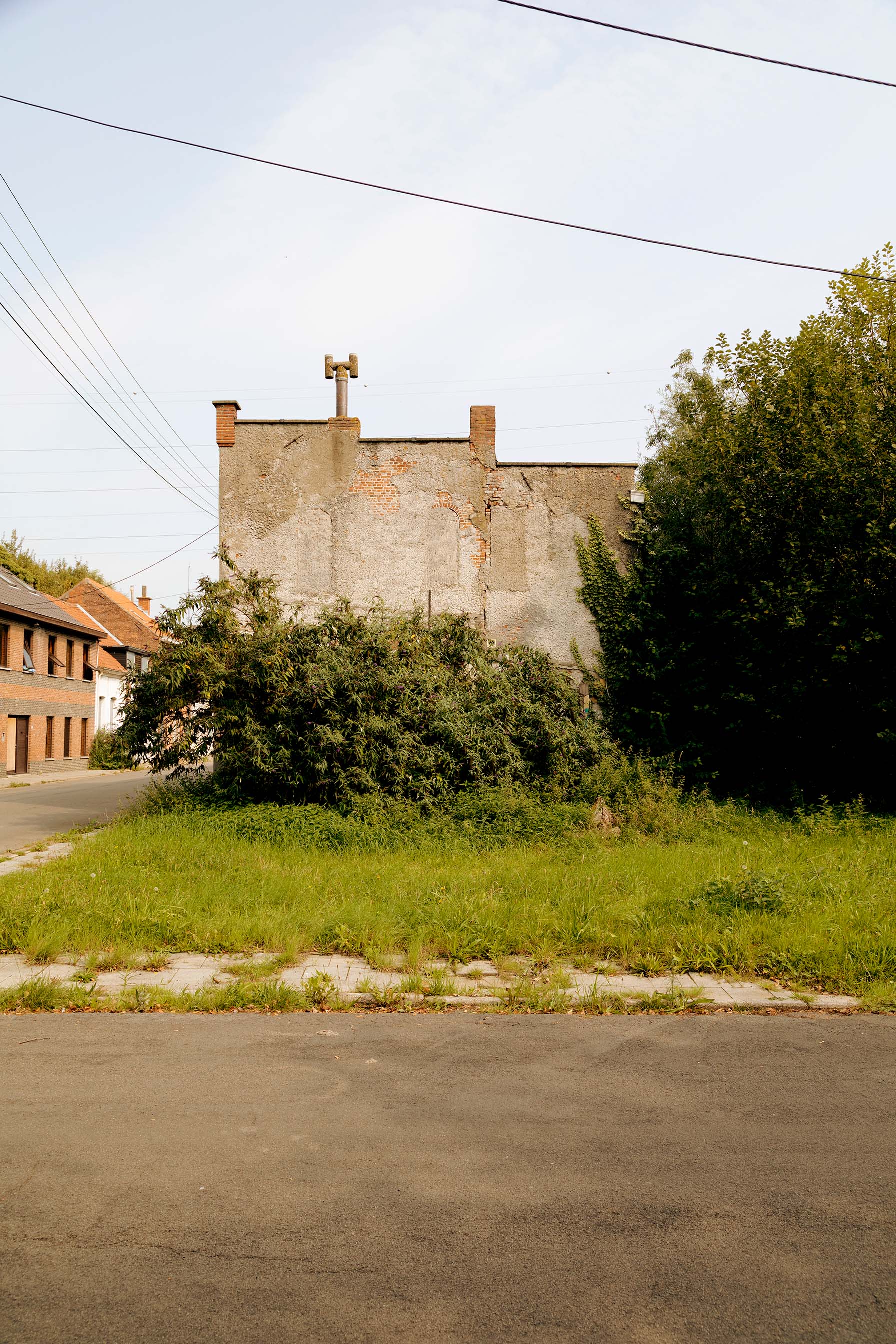